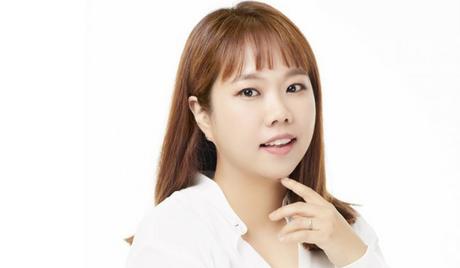 Hong Hyun Hee is a South Korean comedienne and TV personality who was born in Seoul, South Korea on May 10, 1982. She debuted in 2007, when she was selected to work as a comedienne by the TV network SBS. She has since gone on to appeared in a range of entertainment and variety TV show titles, including long-running titles like “Running Man,” “Battle Trip,” “King of Mask Singer,” “I Live Alone,” “Law of the Jungle,” and “Video Star.” More recently, she co-hosted the variety show “Love Master.” 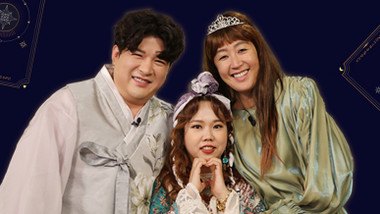 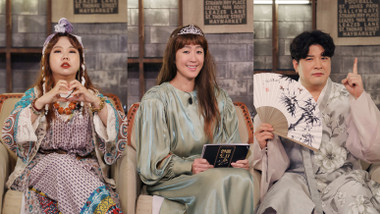