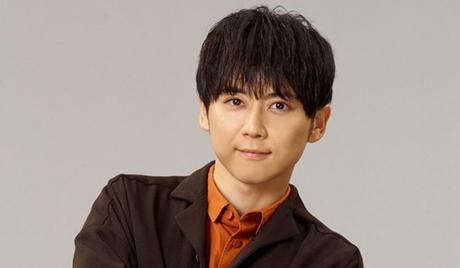 Yuki Kaji is a Japanese singer and actor. He was born on September 3, 1985, in Tokyo, Japan, and made his acting debut in 2011. Since then, he has lent his talent as a voice actor to a wide variety of anime and video games, and has appeared in various films and television dramas, including “PIPLE: My Married Life With an AI” (2021). 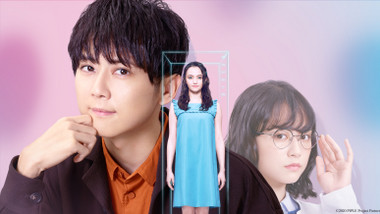 PIPLE: My Married Life with an AI
Japan