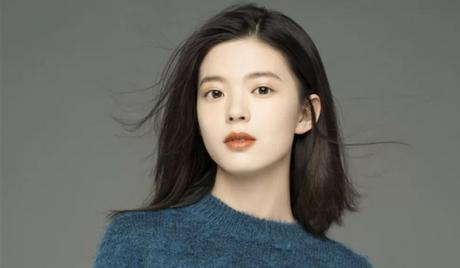 Guan Chang is a Chinese actress who was born on September 12, 1997, in Tangshan, Hebei Province, China. She graduated from the Beijing Film Academy, where she majored in Performance. She debuted in a promotional film aired at the 2018 PyeongChang Winter Olympics, showcasing the 2022 Winter Olympic Games in Beijing. She went on to appear in “The City of the Family” (2018) and in 2020 appeared in the movie “Swords of Legends: Fu Mo Ji.” She has also starred in the drama series titles “Miss Crow with Mr. Lizard” (2021) and “Time Flies and You Are Here” (also 2021). 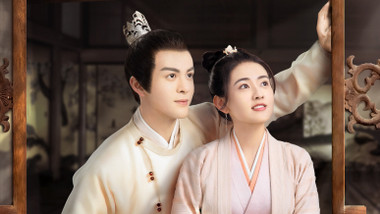 Time Flies and You Are Here
Mainland China