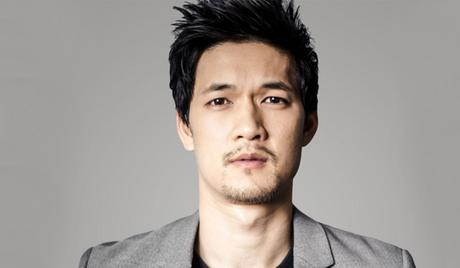 Harry Shum Jr. (born April 28, 1982) is a Costa Rican-American actor and singer who was born in Limón, Costa Rica. He began his career as a dancer in 2002, appearing on stage with artists such as Kaci and Jennifer Lopez. He appeared as the character Mike Chang in the musical-themed drama series “Glee” (2009–15). In 2014, he appeared in the movie “Revenge of the Green Dragons” alongside Ray Liotta and Kevin Wu. In 2018, he starred in the film “Crazy Rich Asians,” and in 2020 appeared in the movie “All My Life.” 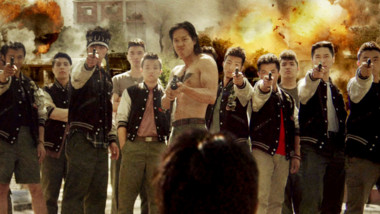 The Revenge of the Green Dragons
United States