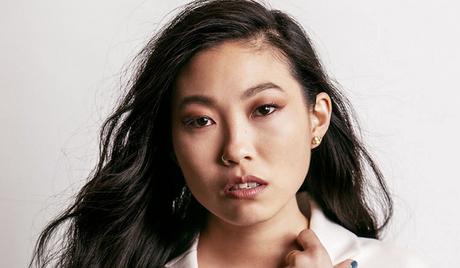 Awkwafina, born Nora Lum, is an award-winning American actress, comedian, internet personality, rapper, author, producer, and television host. She was born in Stony Brook, New York, on June 2, 1988, and began rapping at the age of thirteen. She rose to prominence in 2012, when her rap song, “My Vag”, found unprecedented success on YouTube. In 2014, she released her debut album, “Yellow Ranger” and made her debut as an actress, taking her first role in a television series. Since then, she has appeared in a wide variety of television programs and films, including “The Farewell” (2019), a role which won her The Golden Globe Award for Best Actress in a Motion Picture - Comedy or Musical. With this award, she became the first woman of Asian descent to win a Golden Globe for any lead actress film category. 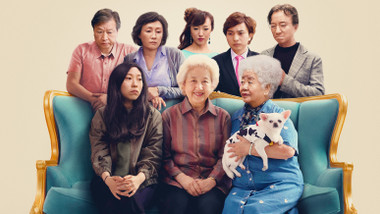