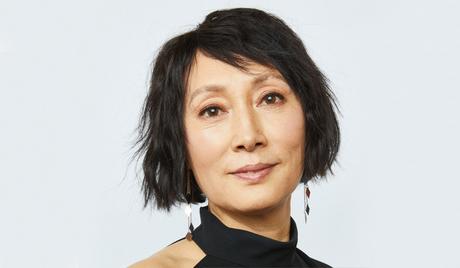 Diana Lin, born Xiao Jie Lin, is an award-winning Chinese-Australian actress. She grew up in China and at the age of fourteen, was chosen by the Chinese Beijing Opera Company to be groomed as a professional traditional Chinese Opera singer. After years of study, she graduated from The Shanghai Theater Academy as an outstanding student with a Bachelor Degree in Performing Arts. After appearing in countless films, television dramas, and operas, she immigrated to Australia in the early 1990s and reinvented herself for a Western market. Since then, she has appeared in a wide variety of films and television programs, including “The Farewell” (2019). 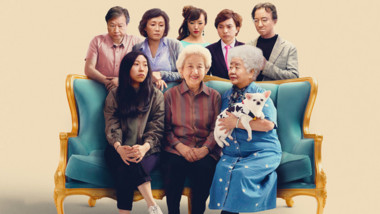