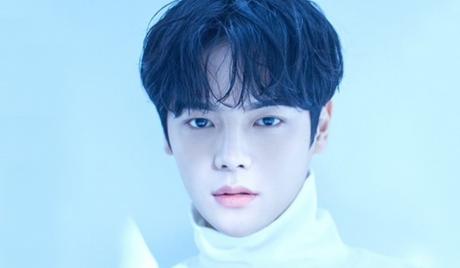 Lee Sae On is a South Korean singer and actor who was born on November 27, 1995. He was accepted to study Music at Seokyeong University, but did not complete his studies. In 2017, he took part in the TV talent contest “Produce 101 Season 2,” and in 2018 made his acting bow in the drama series “Mischievous Detectives 2,” following up later the same year with the series “Dae Jang Geum Is Watching.” More recently, he starred in the 2021 drama series “Light on Me.” 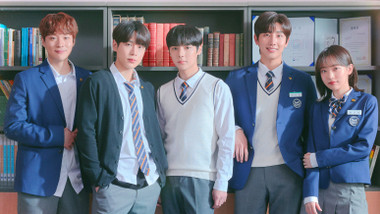 Light On Me
Korea