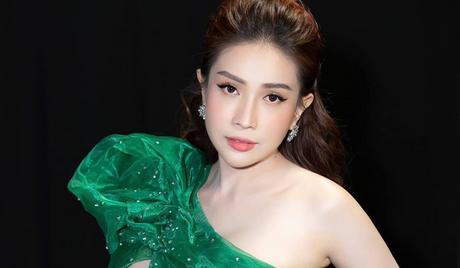 Kha Nhu is a Vietnamese actress and TV personality who was born on March 16, 1987, in Nga Bay, Hau Giang Province, Vietnam. She graduated from the Ho Chi Minh City College of Theater and Cinema in 2011, and made her drama debut the following year. She began appearing in movies in the mid-2010s, and has gone on to star in hit movies such as 2020’s “Accidentally Dad.” 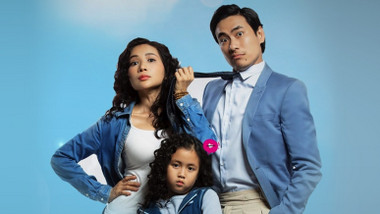