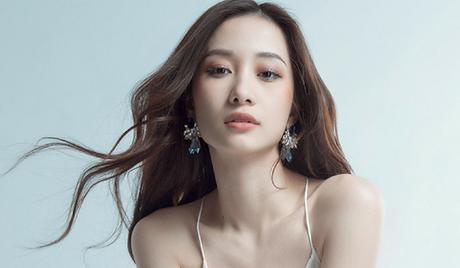 Jun Vu is a Vietnamese model and actress who was born on June 4, 1995, in Hanoi, Vietnam. She moved to Thailand while still in her teens and began working as a model for major fashion brands. She went on to study Business Administration at Assumption University and began appearing in web dramas in 2014. She made he movie debut in 2015 and has since appeared in the 2018 film “Brilliant May” as well as “The Royal Bride” (2020). 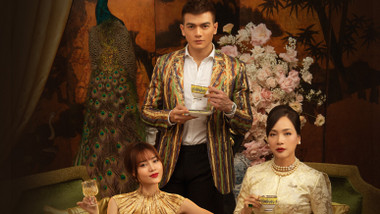 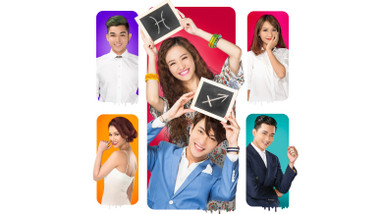