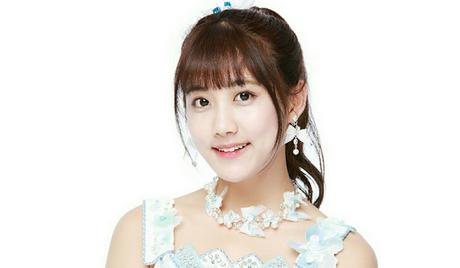 Li Yitong is a Chinese idol singer and actress. She was born in Xi’an, Shaanxi, China, on December 23, 1995 and made her debut in the entertainment industry in 2013, when he debuted as a second-generation member of the idol group SNH48. She made her acting debut in 2015, taking her first role in a television drama. Since then, she has appeared in a number of television reality shows and a variety of television dramas, including “Cinderella Chef” (2018) and “Go Brother” (2018).