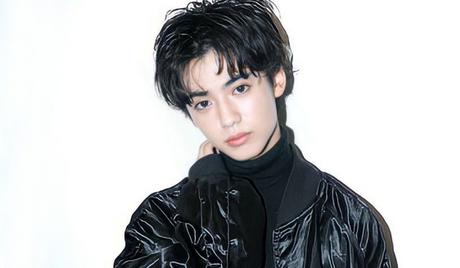 Yutaro Goto, also known as simply, Yutaro, is a Japanese actor. He was born in Hiroshima Prefecture, Japan, on June 3, 1998, and made his acting debut in 2018. Since then, he has appeared in a variety of films and television dramas, including “A Man Who Defies the World of BL” (2021). 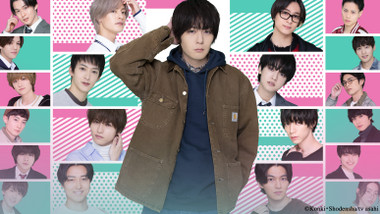 A Man Who Defies the World of BL
Japan