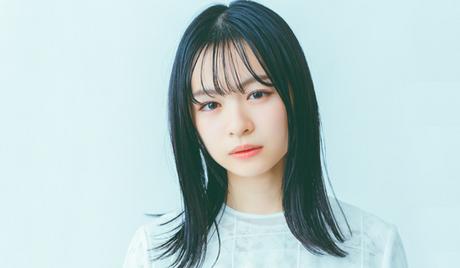 Riko is an up-and-coming Japanese actress and model who was born on December 4, 2002. She began working as a fashion model in 2014, while still in elementary school, and started acting in 2018, when she appeared in the drama series “Tokenai, Summer.” In 2020, she starred in the hit drama “Distortion Girl,” following up with the series “Black Cinderella” in 2021. 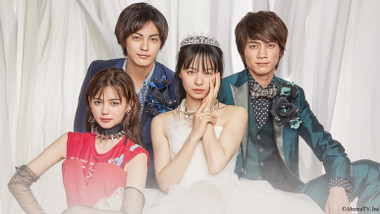