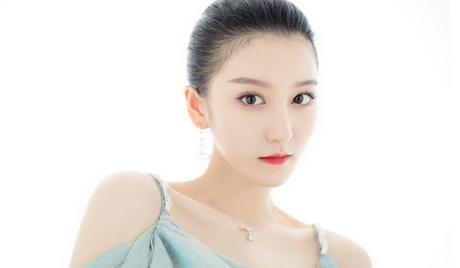 Jin You Mei is a Korean-Chinese actress who was born in Jinzhou, Liaoning Province, China, on November 15, 1996. She graduated from Beijing Film Academy and made her acting debut in the movie release “Mr. Six” in December 2015. She followed up with her drama bow in the romantic comedy series “Hello, Mr. Right” in 2016 and in 2020 appeared in the film “Double-faced Fox.” 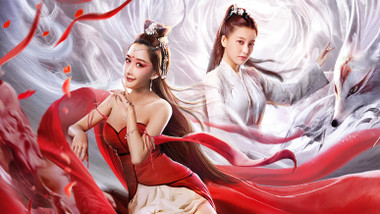 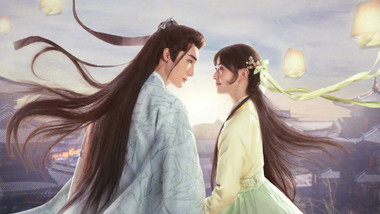