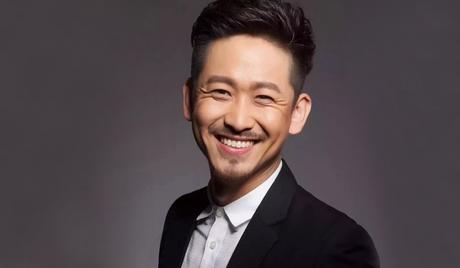 Chen Xi Xu is a Chinese actor who was born on November 19, 1982. He attended the Central Academy of Drama and made his screen debut in 2014 in the drama series “Three Kingdoms.” He made his movie debut the same year and has since gone on to appear in a number of hit movie titles, such as “Horror Stories in the Taxi” (2018) and “Ping Mo Ce” (2021). 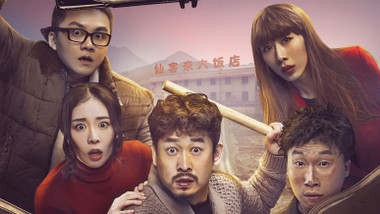