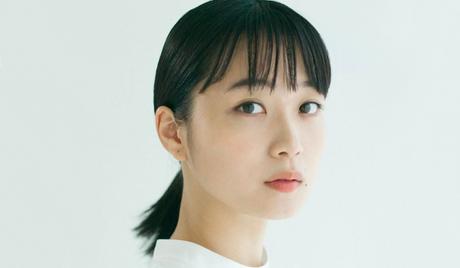 Mai Fukagawa is a Japanese actress and singer who was born on March 29, 1991, in Iwata, Shizuoka Prefecture, Japan. She made her debut as a first-generation member of the all-female J-pop group Nogizaka46. She graduated from the group in 2016 and has gone on to become an established actress, starring in a number of films and television dramas, including “Risky” (2021) and “Only Just Married” (2021). 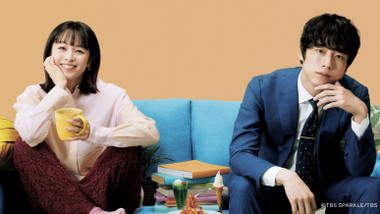 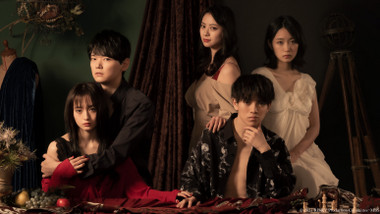