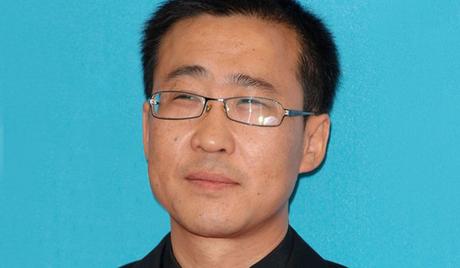 Wang Hongwei is a Chinese actor who was born in Anyang, Henan Province, China. He studied at the Beijing Film Academy, where his classmate was the director Jia Zhang Ke. The duo made their collaborative debut in the 1995 short film “Xiao Shan Going Home,” and Wang Hongwei has since gone on to appear in the films “Xiao Wu” (1997), “Platform” (2000), and 2008’s “Cry Me a River.” In 2016, he appeared in the international hit film “Crosscurrent.” 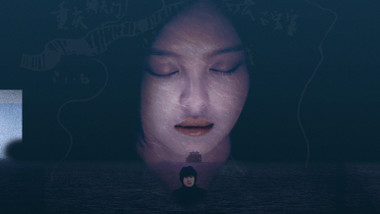