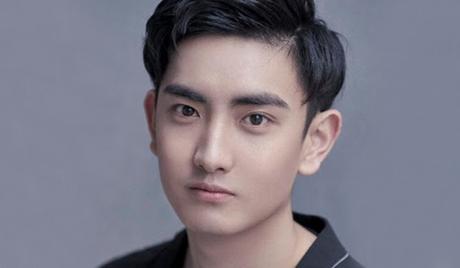 Chen Ye Lin is a Chinese actor who was born in Qingdao, Shandong Province, China, on September 1, 1992. He graduated from Sichuan University’s Department of Performance and made his acting debut in 2014, when he appeared in the drama series title “Older Sister Knows.” He followed up with a role in the 2015 films “The Third Way of Love” and “Surprise.” He also starred in the dramas “The Flame’s Daughter” and “Chong Ming Wei” (both 2018). 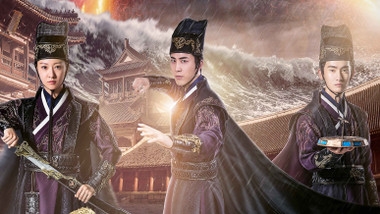 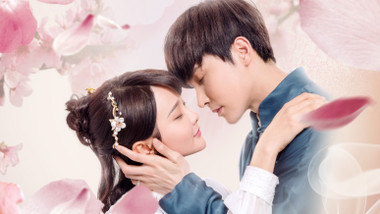 Half Bright and Half Rain
Mainland China