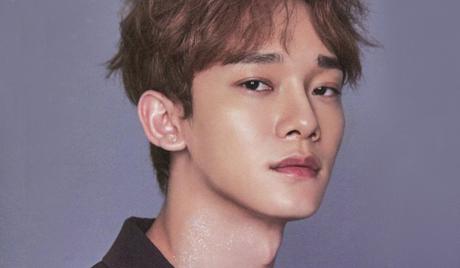 Chen is a South Korean singer and TV personality who was born on September 21, 1992, in Daejeon, South Korea. He joined the all-male K-pop group EXO in 2011. He recorded a solo song entitled “The Best Luck” for the drama series “It’s Okay, That’s Love” in 2014 and the following year made his musical debut in a performance of “In the Heights.” He released his debut EP – named “April, and a Flower” in 2019. He has also appeared in variety and reality show titles, such as the long-running “King of Masked Singer,” and joined the EXO subunits EXO-M and EXO-CBX. 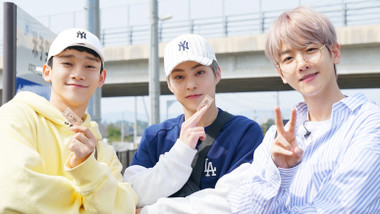 EXO’s Travel the World On a Ladd...
Korea