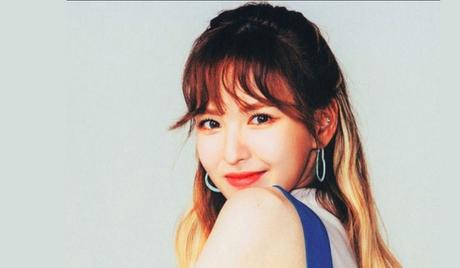 Wendy, born Shon Seung Wan, is a South Korean singer and radio host. She was born on February 21, 1994, in Seoul, South Korea, and made her debut in the entertainment industry in 2014 as a member of the K-pop girl group, Red Velvet. Since then, she has collaborated with a wide variety of artists, releasing a number of singles and soundtrack contributions, in addition to her work within the group. In 2021, she made her debut as a solo artist, with the release of her first EP, “Like Water”. Since her debut, she has appeared on a number of television and radio programs, both as participant and host, including “Level Up Project Season 1” (2017). 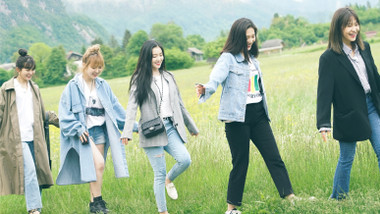 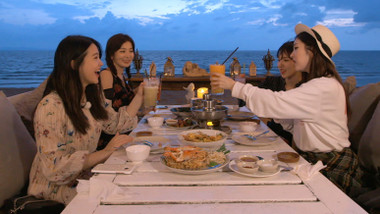 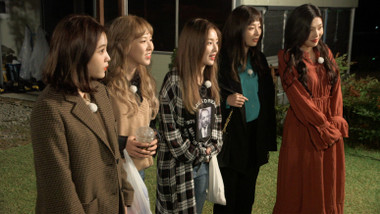