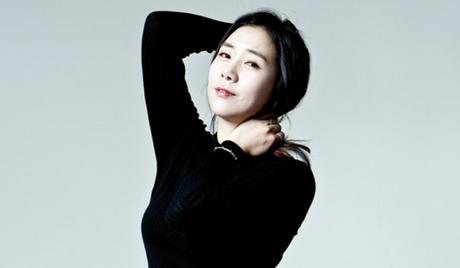 Hur An Na is a South Korean comedienne and TV personality who was born on November 15, 1984, in Seoul, South Korea. She majored in Broadcasting at Dong-A University and made her TV debut when she was selected to work as a comedienne by the TV network MBC in 2007. She has since gone on to appear in numerous TV comedy shows and variety TV titles such as 2021’s “Midnight Horror Story.” 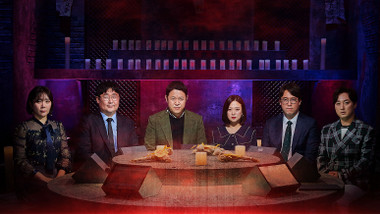