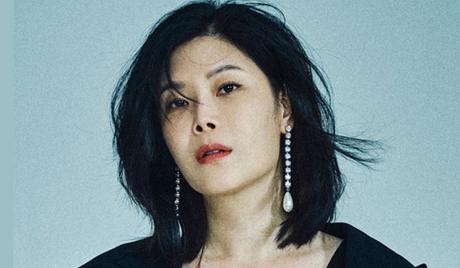 LYn, born Lee Se Jin, is an award-winning South Korean singer. She was born in Namyangju, Gyeonggi, South Korea, on November 9, 1981, and made her debut in the entertainment industry in 2000. Since then, she has released an impressive number of singles, collaborations, soundtrack contributions, extended plays, and studio albums. Over the years, she has appeared on a number of television programs, including “Korea on Stage - Namwon Gwanghallu” (2021).