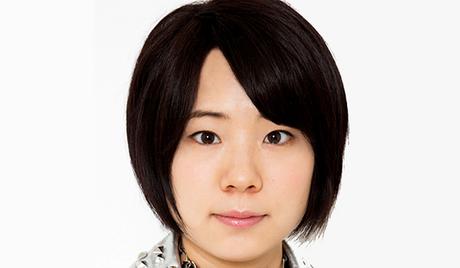 Mao is a Japanese actress and TV personality who was born on August 5, 1991, in Toyohashi, Aichi Prefecture, Japan. She began working as a sales clerk in the Japanese capital, Tokyo, but in her early 20s had a change of heart and decided to pursue a career as an actress. She made her breakthrough in 2017, when she appeared in the drama series “Lonely Robot” and “I’m Quitting My Job for a While.” In 2018, she starred in the drama “Cops ‘n Robbers.” More recently, she starred in “You, Me, and Bach” (2019) and the movie “Stigmatized Properties” (2020). 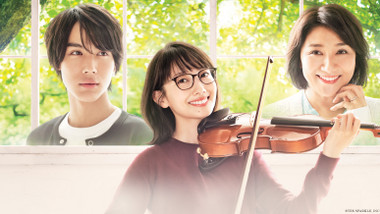