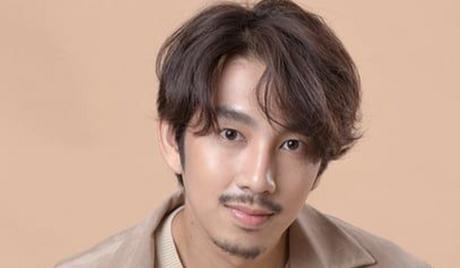 Nat Kitcharit is a Thai actor who was born in Chonburi, Sriracha District, Thailand, on December 13, 1993. He lived in Thailand as a young child and moved to Australia while in his teens. He studied at the University of New South Wales in Sydney and began appearing in music videos – such as Gaia’s “Love Potion” – in 2014. He later transitioned into acting in dramas and movies, and has starred in hit small-screen titles like “After Dark” (2020) and “Me Always You” (2021).