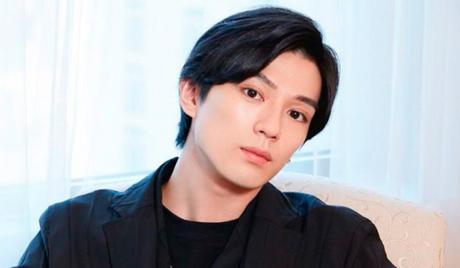 Mackenyu Arata, born Mackenyu Madea and more commonly known as simply Mackenyu, is a Japanese actor. He was born on November 16, 1996, in Los Angeles, California, and made his acting debut in 2005. Since then, he has appeared in a wide variety of films and television dramas, including “The Master Plan” (2021). 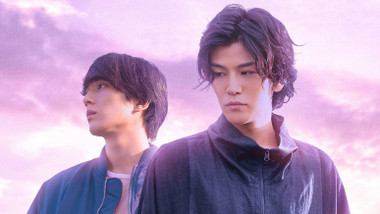