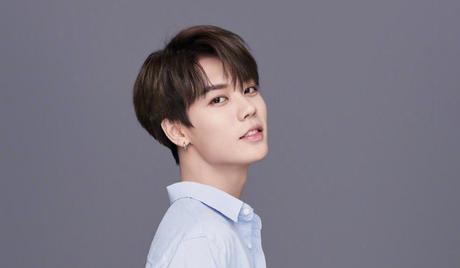 Evan Lin, born Lin Yan Jun, is an award-winning Chinese singer, rapper, and actor. He was born in Haikou, Hainan, China, on August 24, 1995, and made his debut in the entertainment industry in 2018, as a member of the Chinese boy group, Nine Percent. That same year, he released his first solo single, and made his debut as an actor in 2021. Since then, he has appeared in a handful of television dramas, including “Fall in Love” (2021). 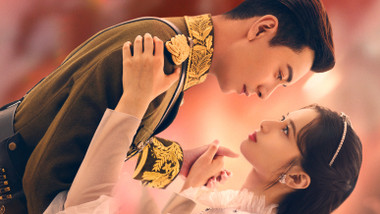