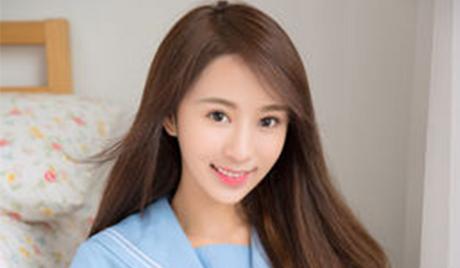 Song Yi Xing is a Chinese actress who was born on February 8, 1993, in Anshan, Liaoning Province, China. She studied at the Beijing Dance Academy’s affiliated high school, later going on to attend the Central Academy of Drama. She made her acting debut in 2011, when she joined the cast of the sitcom “Good Times Between Classes.” In 2014, she made her silver-screen bow in “Brotherhood of Blades.” More recently, she has appeared in the drama series titles “Queen Dugu” in 2019 and “My Bargain Queen” (2021). 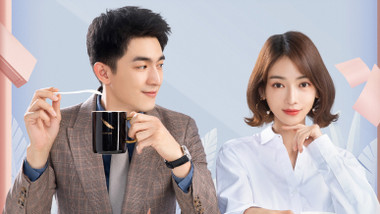