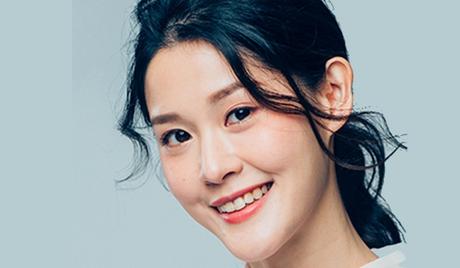 Jenny Lee is a Taiwanese actress who was born on August 22, 1991, in Taiwan. She initially began her career by appearing in music videos for songs by artists such as Kang Xiao Bai. She made her acting debut in a number of movies in 2017, including “The Village of No Return” and the surreal comedy “Didi’s Dreams.” She has since followed up with roles in the movies “Angel Vivi” (2018) and “Waiting for a Cup of Hot Milk Tea” (2021). 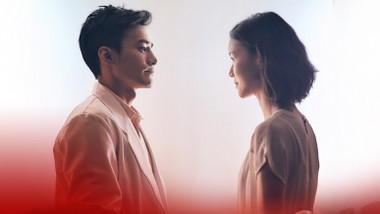