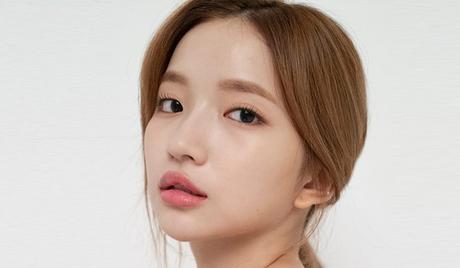 Minami Riho is a Japanese singer and actress who was born on November 1, 1995, in Hyogo Prefecture, Japan. She appeared as a contestant in the 2017 talent/variety show “MIXNINE” and in the same year appeared in the music video for the rapper Zico’s song “She’s a Baby.” In 2019, she starred in the South Korean school-themed drama series “The Guilty Secret.” 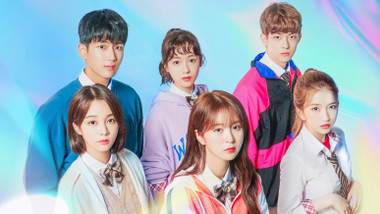