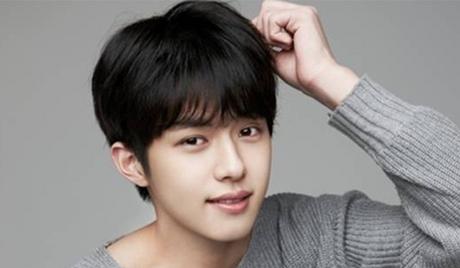 Jang Do Yoon is a South Korean actor who was born in August 1995, in Busan, South Korea. He made his acting debut in the 2013 one-off drama special “Happy! Rose Day.” He trained as a singer and was mooted as a possible member of the all-male pop group SEVENTEEN, but eventually decided to focus on his acting career. He graduated from the Seoul School of Performing Arts in 2014 and has appeared in dramas such as “The Promise” (2016) and 2021’s “My Sweet Dear.” 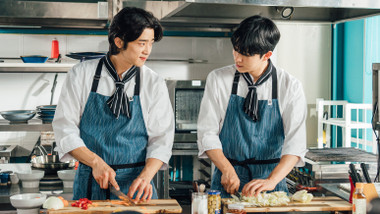 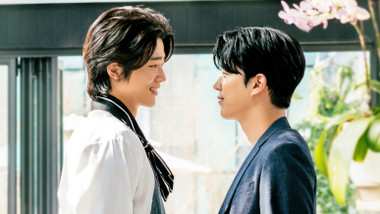