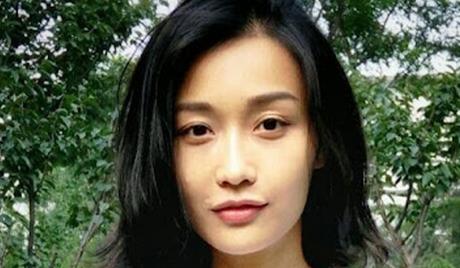 Tian Yuan is a Chinese musician, actress, and novelist who was born in Wuhan, China, on March 30, 1985. She studied in English at Beijing Language and Culture University, but before graduation debuted as a member of the pop band Hopscotch. She has appeared in a number of movie and drama titles, such as “Butterfly” in 2004 and “First Time” in 2012. More recently, she has starred in the dramas “Goodbye My Love” (2020) and “Definitely Not Today” (2021). 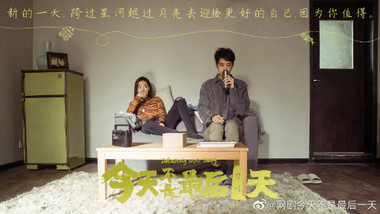