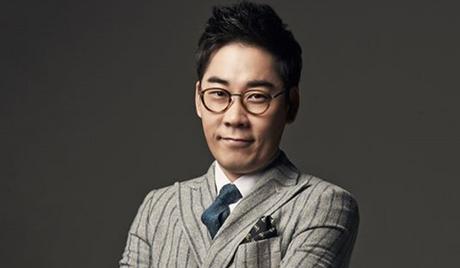 Kim Yeon Woo, born Kim Hak Chul, is an award-winning South Korean singer, vocal coach, and professor at Seoul Art College. He was born on July 22, 1971, and made his debut in the entertainment industry in 1996. Since then, he has released a number of studio albums, EPs, and singles, and has appeared on a wide variety of television reality programs, including “The Masked Talent”( 2021).