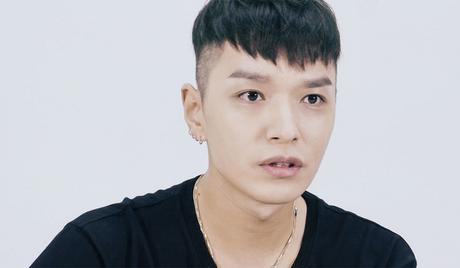 Simo D, born Jeong Gi Seok and also known as Simon Dominic, or Simon D, is an award-winning South Korean hip-hop artist. He was born on March 9, 1984, in Busan, South Korea, and made his debut in the underground Korean hip-hop scene in the early 2000s. In 2009, he and rapper E Sens formed the hip-hop duo, Supreme Team, which successfully broke into the Korean mainstream. In 2011, he released his first solo album and appeared on his first television reality program. Since then, he has participated in a number of television variety programs, including “The Masked Talent” (2021).