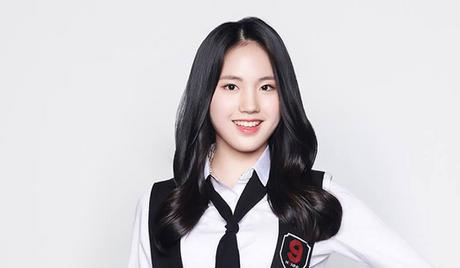 Su Min is a South Korean singer and actress who was born on September 7, 2001, in Seoul, South Korea. She made her entertainment industry bow in 2017, when she appeared on the survival music TV show “MIXNINE,” where she finished in third place. In 2018, she debuted as part of the all-female K-pop group DreamNote. She also appeared in the drama series “Your Playlist” in 2021. 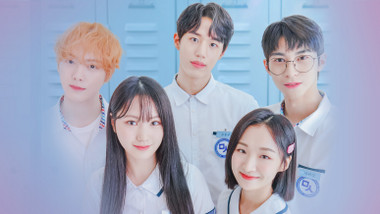 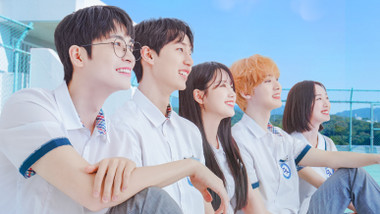