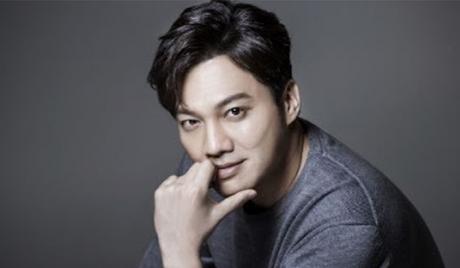 Moon Jong Won is a South Korean actor. He was born on December 28, 1979 and made his acting debut in theater before moving to the silver screen. He took his first film role in 2012 and took his first role in a television drama in 2014. Since then, he has appeared in a variety of films and television dramas, including “The Artist: Reborn” (2017). 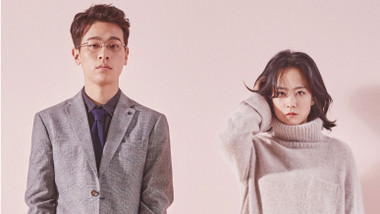