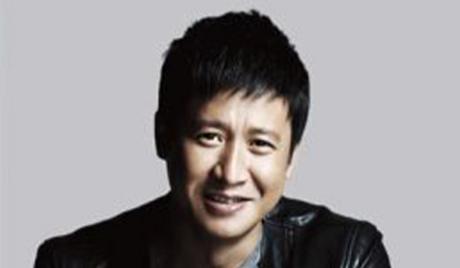 Zhang Guo Qiang is a Chinese actor who was born on September 30, 1969, and graduated from the Heilongjiang Art School, where he majored in Drama. He made his acting debut in 1990, when he appeared in the drama “Smoke Scattered.” He has since gone on to appear in scores of hit drama and movie releases, including the films “Aftershock” (2010) and 2012’s “Back to 1942.” More recently, he appeared in the dramas “Cross Mountains and Sea” and “Double Tap” (both 2021). 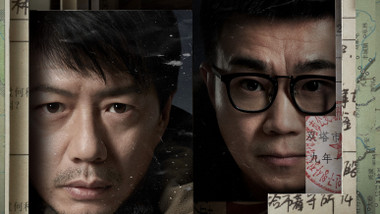