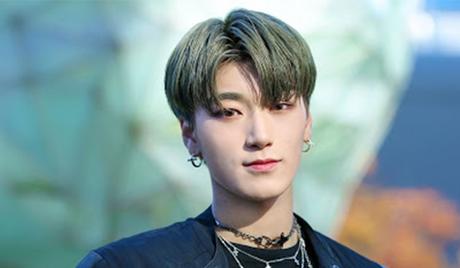 Choi San is a South Korean musician and actor who was born on July 10, 1999, in Namhae, South Gyeongsang Province, South Korea. In 2018, he joined the all-male K-pop group ATEEZ, with the group making its debut on October 24 the same year with the songs “Treasure” and “Pirate King.” He made his acting debut in the drama series “Imitation” (2021), where he played the role of Min Su.