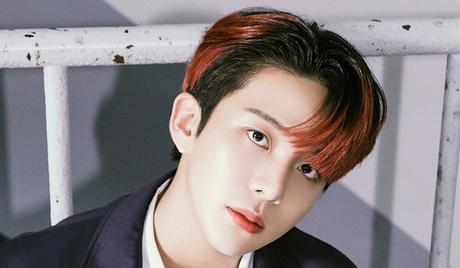 Choi Jong Ho is a South Korean musician and actor who was born on October 12, 2000, in Seoul, South Korea. He appeared on the audition-based reality show “MIXNINE” (2017) and later joined the all-male K-pop group ATEEZ. The group made its debut on October 24, 2018, releasing the songs “Treasure” and “Pirate King.” He also appeared in the drama series “Imitation” (2021).