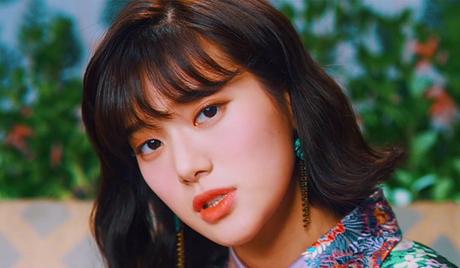 Kim Minseo is a South Korean singer and actress. She made her entrainment industry bow in 2015, when she appeared as a contestant on the audition-based reality show “Superstar K7,” where she finished in the Top 8. She made her solo debut in March 2018, releasing the single “The Grand Dreams.” In 2021, she appeared in the drama series “Imitation” as a member of the fictional all-female group Tea Party.