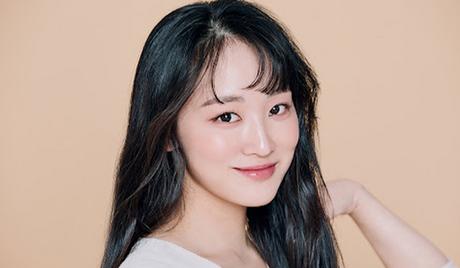 Choo Ye Jin is a South Korean actress who was born in Bucheon, Gyeonggi Province, South Korea. She graduated from Sungkyunkwan University, where she majored in Drama. However, she made her acting debut at a very early age, appearing in the drama series “Just Like Today” (2011) and the 2011 short film “A Day Worth Dying For.” More recently, she appeared in the reality survival show “Produce 101” in 2016 and the dramas “Tale of the Nine-tailed” (2020) and 2021’s “Would You Like a Cup of Coffee?”