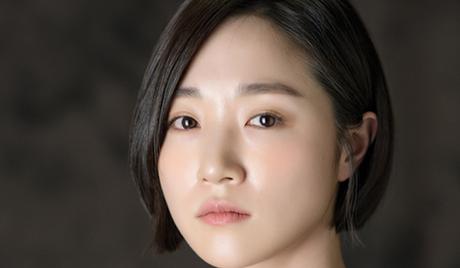 Kim Ye Eun is a South Korean actress who was born in Busan, South Korea on February 16, 1989. She studied at Seoul Women's University, where she graduated from the Department of Visual Design. She made her acting debut in the 2009 movie “The Cup of Confession” and has since gone on to appear in numerous film titles, including “The Battleship Island” (2017) and “Bank of Seoul” (2019). In 2021, she starred in the drama series “Would You Like a Cup of Coffee?”