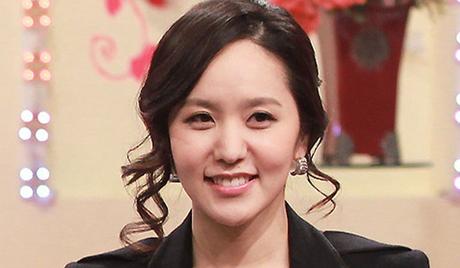 Park Ji Yoon is a South Korean TV personality and presenter who was born on March 23, 1979, in Seoul, South Korea. She began presenting the hit, long-running TV show “Gourmet Road” in 2012, and has since gone on to host a number of other hit variety titles, such as “I Need Romance” and “Crime Scene,” which both debuted in 2014. In 2021, she appeared on the variety TV show “Bloody Game.” 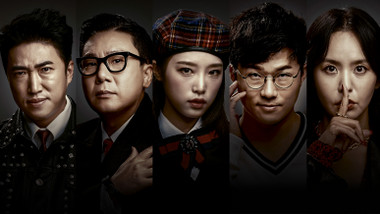