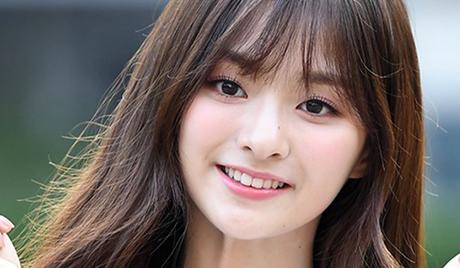 Lee Na Gyung is a South Korean singer and actress. She was born in Bundang, South Korea, on June 1, 2000 and made her debut in the entertainment industry in 2017 when she participated in the survival reality program, “Idol School”. Finishing in fifth place, she debuted with the subsequent idol group, Fromis_9, later that same year. Though she had a bit part in a television drama in 2011, it wasn’t until 2018 that she took her first major acting role. Since then, she has appeared in a variety of reality television programs and a handful of television dramas, including “Shadow Beauty” (2021). 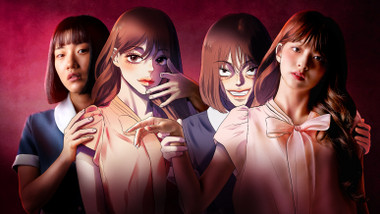