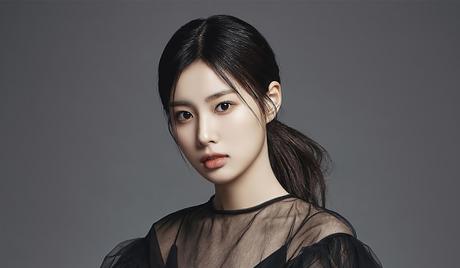 Kang Hye Won is a South Korean singer and actress who was born on July 5, 1999, in Yangsan, South Gyeongsang Province, South Korea. In 2018, she appeared on the reality show “Produce 48,” where she ranked eighth. She went on to debut as part of the all-female South Korean–Japanese pop group IZ*ONE, which disbanded in April 2021. She has since gone on to appear in dramas such as “Best Mistake Season 3” in 2021 and 2022’s “Seasons of Blossom.” 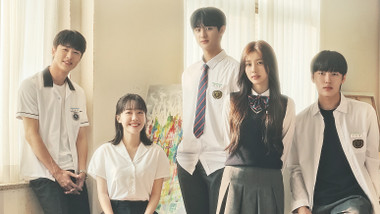