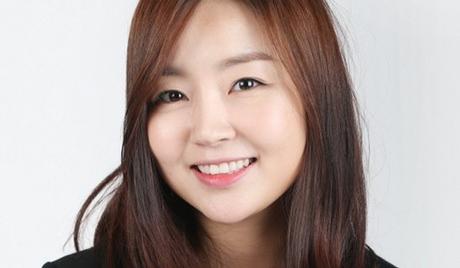 Park Jin Seo is a South Korean actress who was born on April 27, 1987. She studied at the Seoul Institute of the Arts and made her debut in the 2010 drama series “Sungkyunkwan Scandal.” She has since followed up with a role in “Misaeng: Incomplete Life” in 2014 and a voice role in the movie “The Senior Class” (2016). 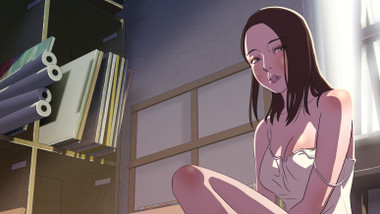