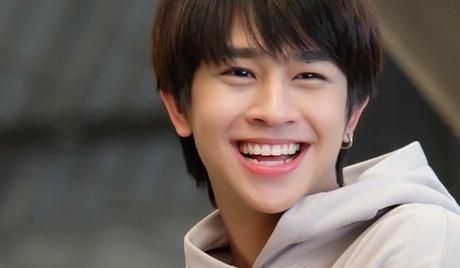 Fluke Natouch Siripongthon is a Thai actor who was born in Lamphun, Thailand, on June 1, 1996. He majored in English at Dhurakij Pundit University and in 2013 appeared in the movie “Admission,” following up with the drama series “LOL” (2015). More recently, he has starred in the drama series releases “Until We Meet Again” (2019) and “Daughters” (2020). 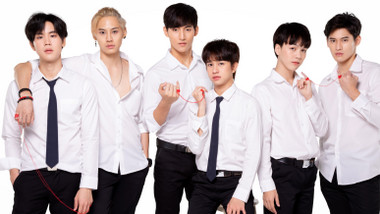