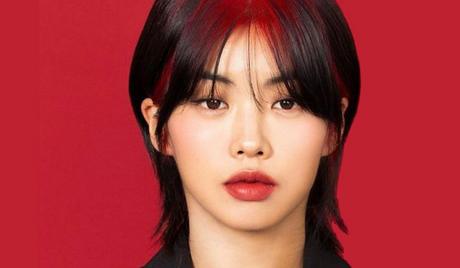 Aiki is a South Korean dancer, choreographer, and TV personality who was born on September 7, 1989. She began appearing in variety shows in 2010, when she made a guest appearance on “Running Man.” She has since gone on to appear on shows like “Omniscient Interfering View” in 2018 and in 2021 appeared in the reality show “Street Woman Fighter.” She is a member of the dance group HOOK and in 2021 she also appeared on the variety TV show “My Teen Girl.” 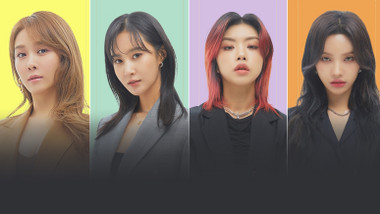