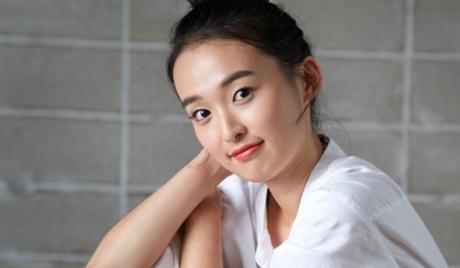 Im Chae Young is a South Korean actress who was born on July 27, 1994. She studied at Dongduk Women’s University, where she majored in Broadcasting Arts. She made her debut in 2015, appearing in the drama series “The Invincible Lady Cha.” She followed up with her movie bow in 2016’s “Will You Be There?” More recently, she has appeared in the movie “Show Me the Ghost” (2021). 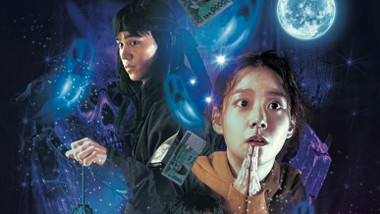 Show Me the Ghost
Korea