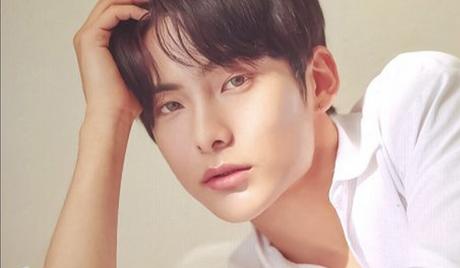 Jun Hee is a South Korean singer, TV personality, and actor who was born on June 2, 1994, in Suncheon, South Jeolla Province, South Korea. He began his entertainment career when he moved to Seoul and appeared on the music-themed TV shows “Weekly Idol” in 2011 and “I Can Hear Your Voice” in 2017. Also in 2017, he debuted as part of the all-male K-pop group A.C.E. He has also starred in dramas, including “Tinted with You” in 2021. 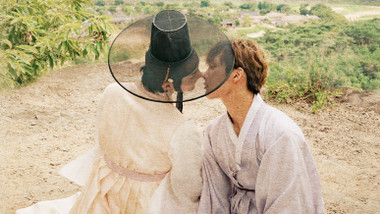 Tinted With You
Korea

Tinted With You (Movie)
Korea