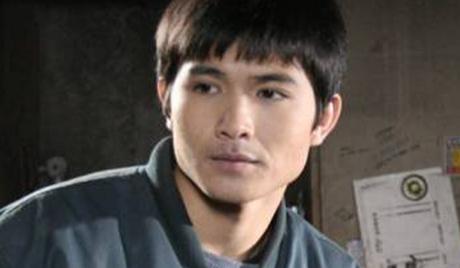 Su Quang is a Vietnamese actor who was born in Ho Chi Minh City, Vietnam, on December 4, 1984. He majored in Acting at the Hanoi University of Theater and Cinema, and then moved to South Korea where he studied Theater and Film Acting at the Korea National University of Arts, graduating in 2009. He has since gone on to appear in numerous movie releases, including “Viewfinder” (2009) “Conjuring Spirit” in 2014, as well as “Let Hoi Decide” (2014). 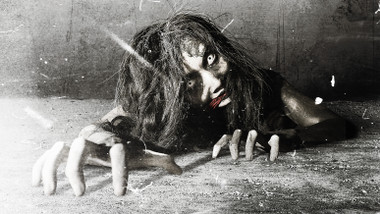