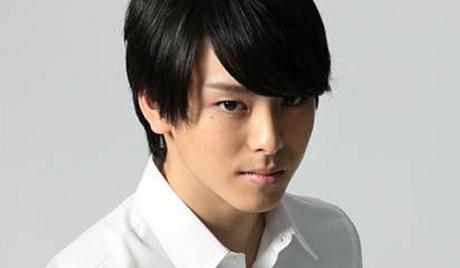 Akira Takano is a Japanese dancer, singer, and actor. He was born in Fukuoka Prefecture, Japan, on July 22, 1997, and made his debut in the entertainment industry in 2009, as a member of the J-pop group, Dream5. After leaving the group in 2016, he turned his attention towards acting. Though he made small appearances in television dramas prior to leaving the group, he made his official debut as an actor in 2016. Since then, he has appeared in various films and television dramas, including “My Beautiful Man” (2021). 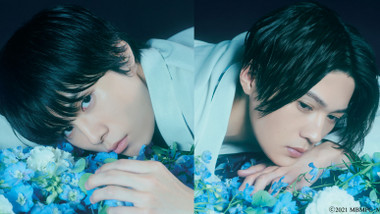